I’ve been working on a tool to perform an ANOVA test in a distributed system––the idea is that each node has a rollup of some internal statistics, but would need to compare its values with other nodes’.

Given that I already had a rollup of the statistics, I really don’t want to re-expand them for obvious reasons:

However, I was slightly wedged on this problem because the ANOVA calculation requires the variance of the entire set, i.e. the... 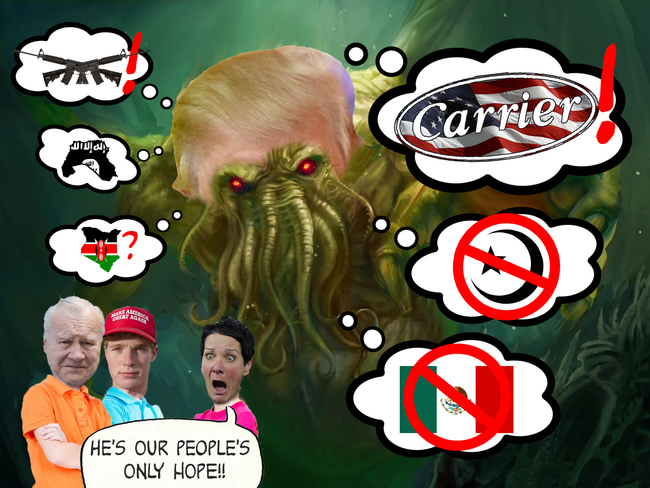 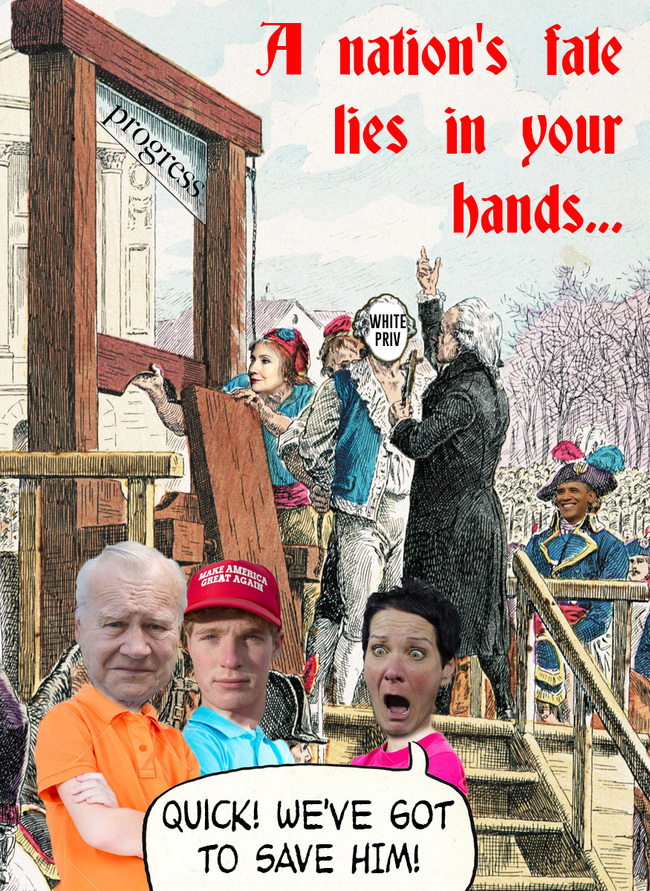 I’d like to start by being unequivocal and unambiguous: moving to New York is singularly the best thing I’ve ever done.

You can smell the naivety on me but I’ve just never felt so sated by just being somewhere. New York has a kind of miasmic, pervasive, systemic beauty that I just can’t do anything but bask in. Enumerating individual moments would be painfully banal –– and speaking their names risks robbing them of their magic –– but the overarching theme has been people’s consistent presence of attention. If someone steps in front of you on the subway, they acknowledge it with a quiet apology. Clerks, cashiers, and baristas appreciate idle chat. Orthogonal perspectives don’t immediately cause halting friction between two people. I’m continually struck by the fact that New York managing to cream together fucking tons and tons of people who are alive and acknowledge that you are too.